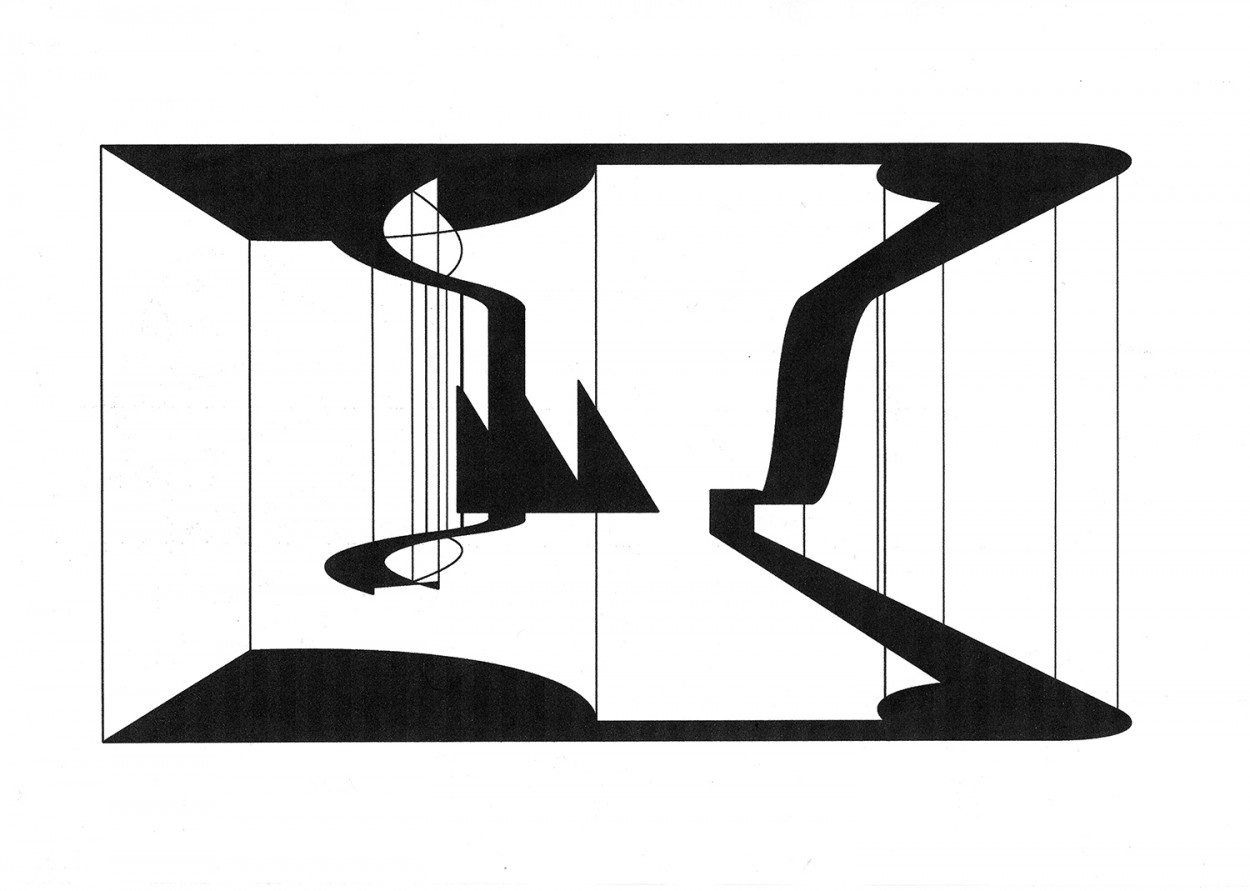 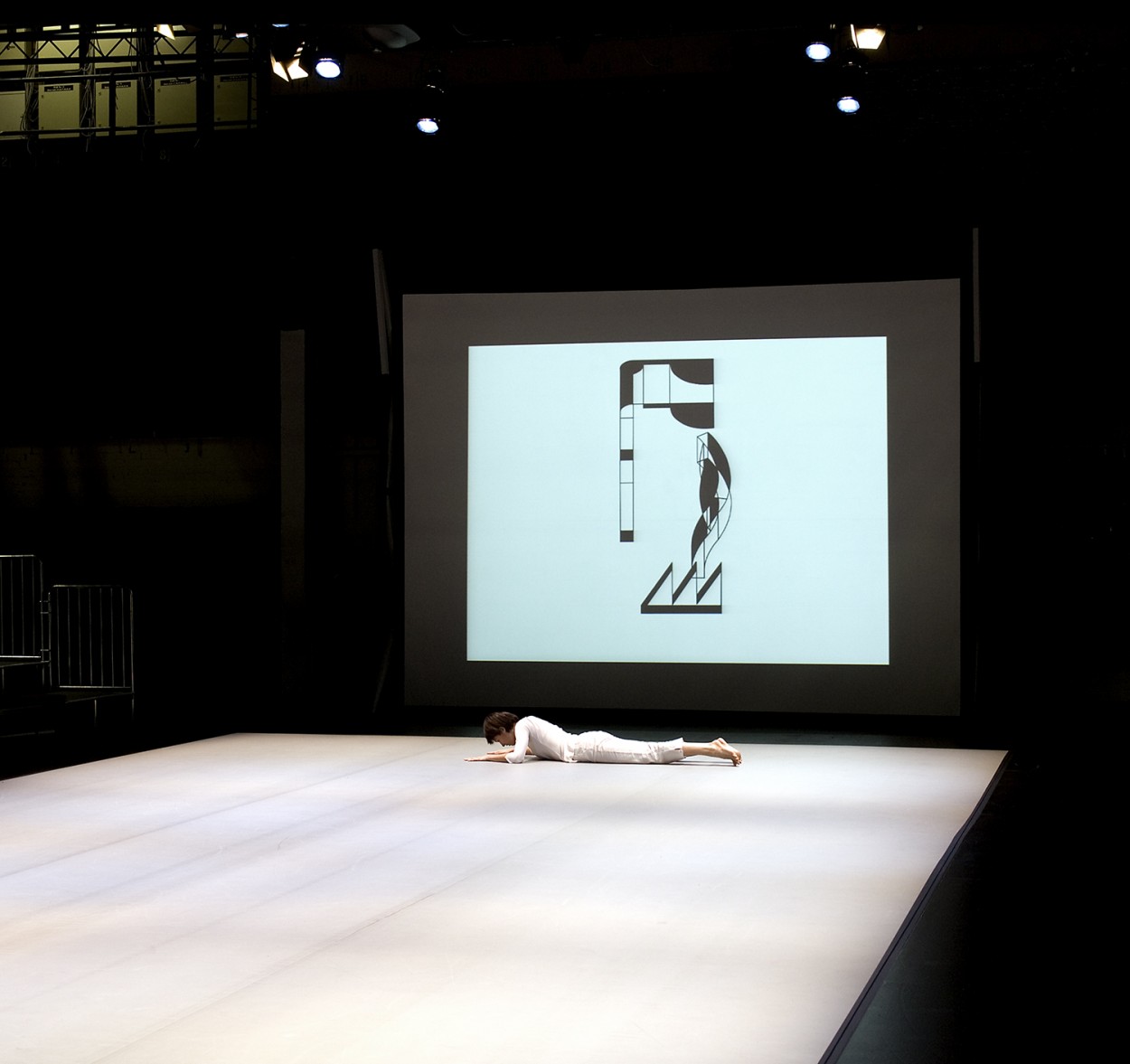 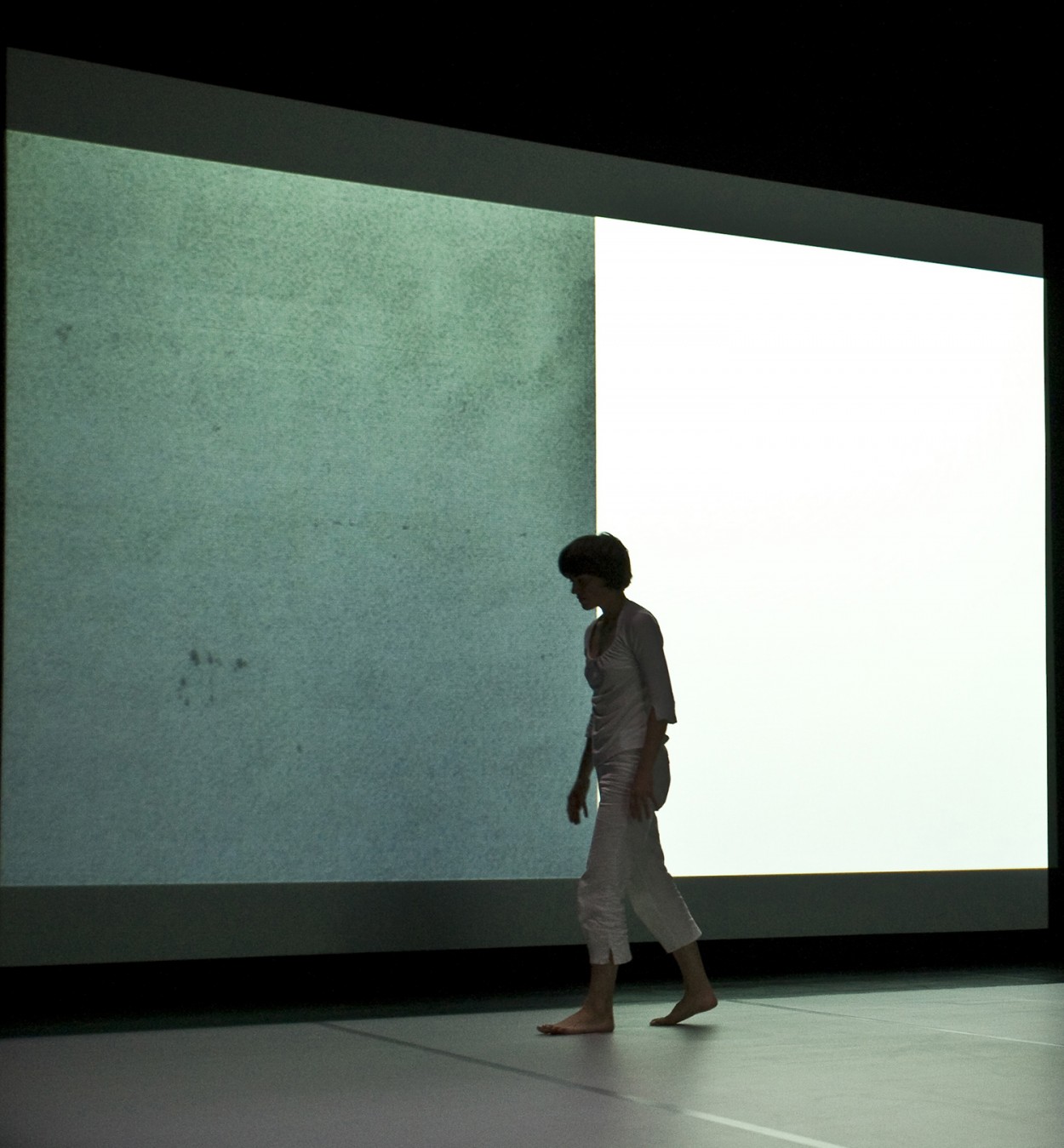 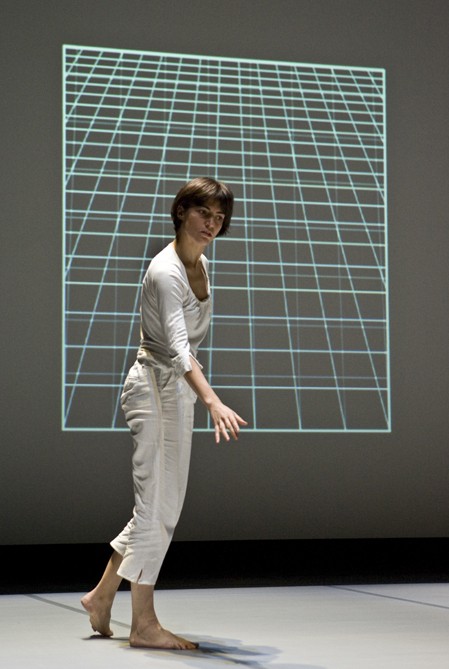 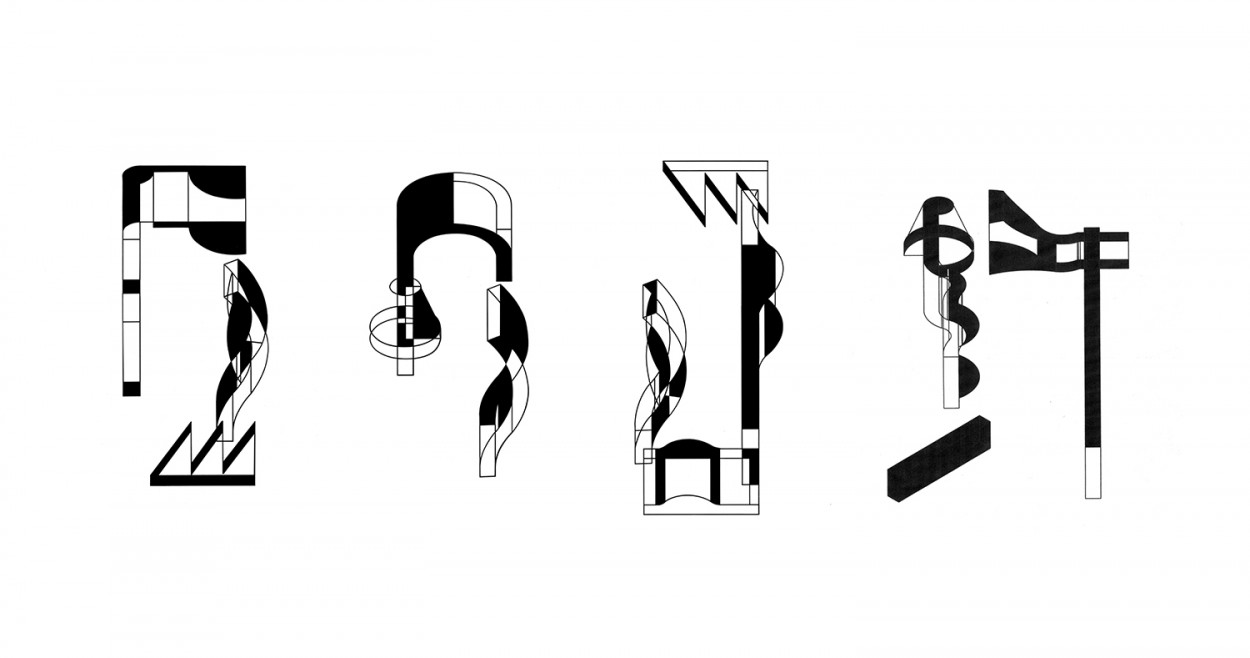 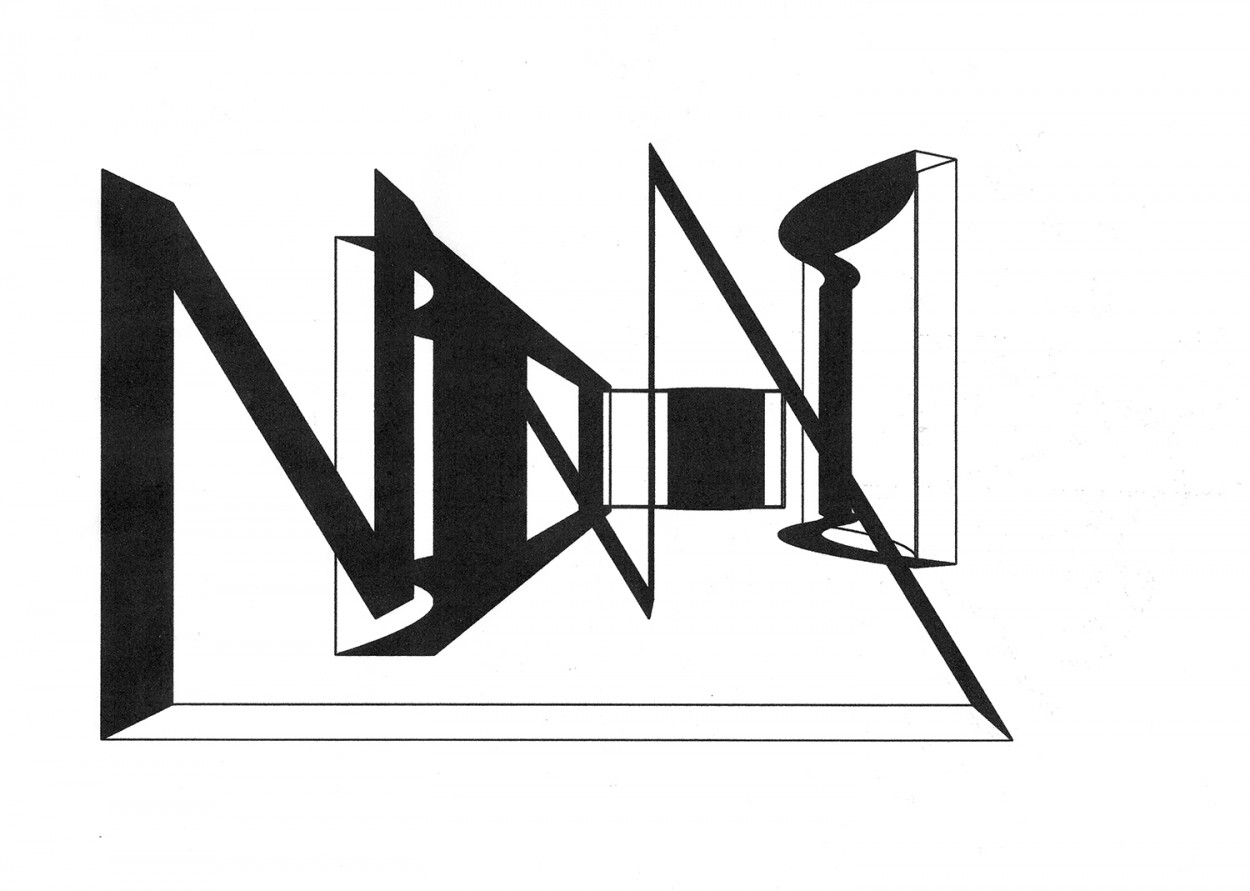 Set Design for Episodes of Flight

Commissioned by choreographer Rosemary Butcher to accompany her work Episodes of Flight the ‘set’ consisted of two projection screens that framed the extremities of the performance space and a film projected onto the screens that ran for the length of the performance. The film consisted of a series of fictional gridded landscapes and movement notations, that emphasised particular narrative strands within the choreography and mimicked the movement of the dancer. The projected film aimed to act both in union and in disjunction with Rosemary Butcher’s choreographed movement. Episodes of Flight was commisioned as part of the Dance Umbrella Festival 2008 and shown at the Riverside Studios, London and the Muffathalle, Munich.